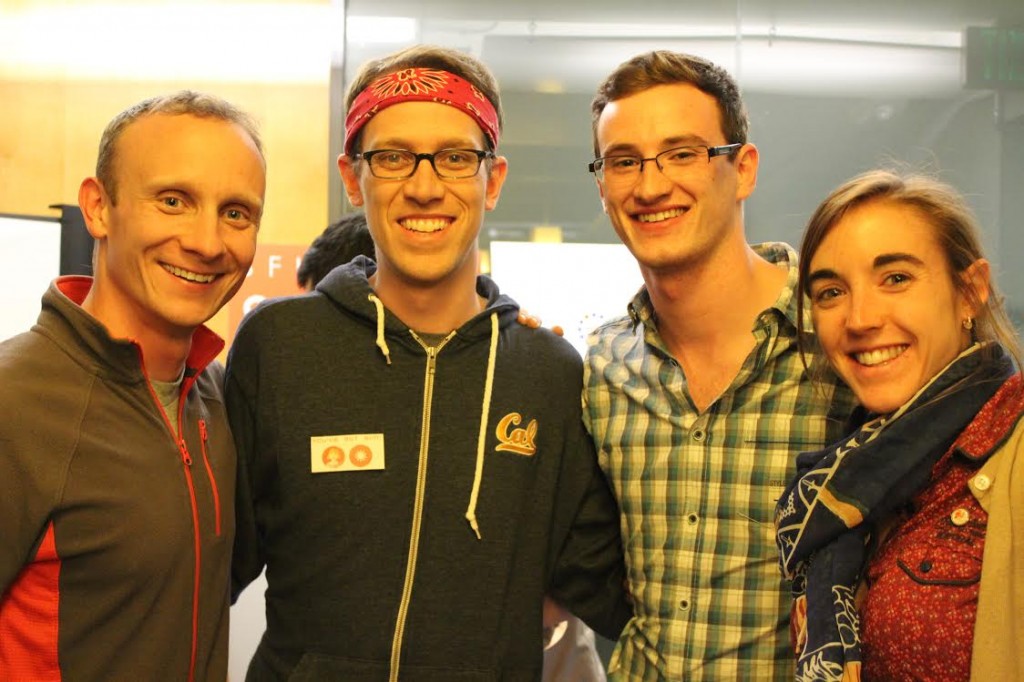 Local solar energy incubator Sfuncube hosted a solar energy themed hackathon in April 2015, and a number of BERC and Cleanweb Berkeley members took top prizes! About 15 different ideas were pitched, with 6 teams making it on to the second round. In the end, Jonathan Mather and Caroline Le Floch were part of the 1st place winning team ($5000!!) called ‘SolFox’, Eric Munsing made it to the finals with his team ‘SunBears’, while the team Susty was on ‘You’ve Got Sun’ won the People’s Choice Award ($1000!) by audience vote. To check out more highlights from the weekend, go to #hackthesun on Twitter.

Read more at this link: http://berc.berkeley.edu/berc-members-win-top-prizes-at-sfuncube-solar-hackathon/ 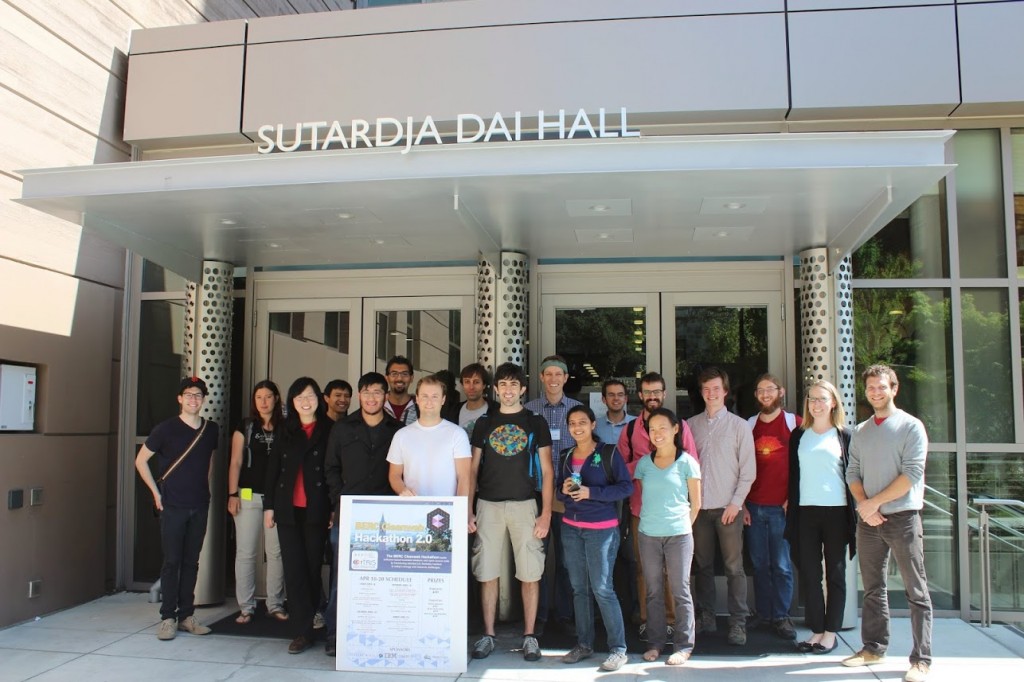 Read more at this link: http://berc.berkeley.edu/berc-cleanweb-hackathon-2-0-smarter-sprinkler-saves-water-and-takes-top-prize/ 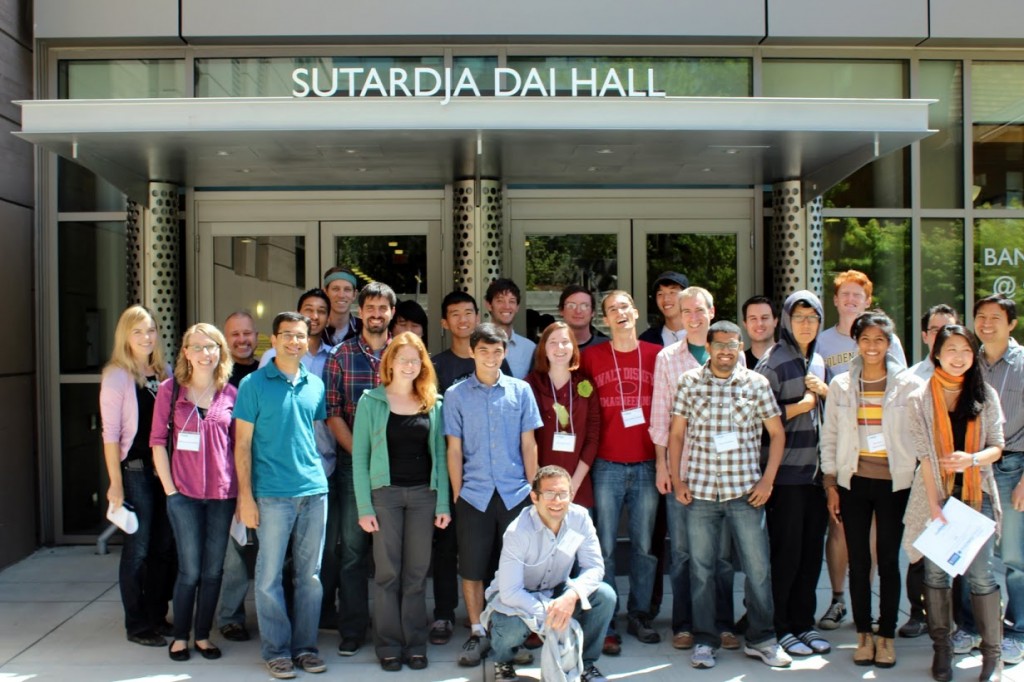 The 1st annual BERC Cleanweb Hackathon was held in April 2013. The winning app “Thermostatly” took home prizes for best overall app and best smart home app (a total of $1500 in prize money). It’s an app to remotely control your thermostat using hashtag keywords on Twitter. Teammates Patrick Huck, Kushan Patel, Omer Shalev, and Aayush Daftari not only had a great business concept, but also built a working prototype in 24 hours! Using a hashtag such as #inc3 could increase your thermostat by three degrees on a hot day, when the utility is having difficulty meeting load. The challenge originally suggested at the beginning of the hackathon was to simply use SMS to control the thermostat, but the team’s innovative use of Twitter may enable crowdsourced demand response and greater levels of energy saving, as many followers will see and potentially replicate actions.

Read more at this link: http://berc.berkeley.edu/twitterthermostat-mashup-takes-top-prize-at-berkeley-cleanweb-hackathon/